Anderson Studio of Photography Capturing your precious moments... one still shot at a time 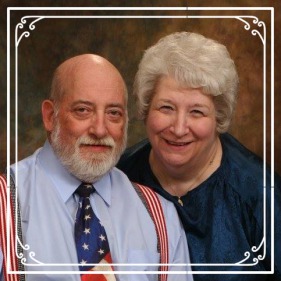 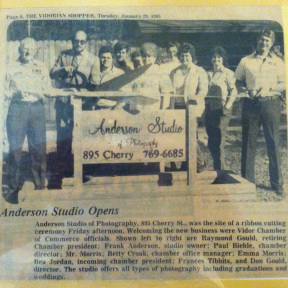 Anderson Studio of Photography began doing business by working from the Anderson’s home and a post office box in the spring of 1984.  Mr. Anderson spent the next several months building both the business and the 1200 square foot building, which would initially house the business.  In January of 1985 that facility had it’s official grand opening.  Mr. Anderson was the only full time employee.  He received part time help from his wife who also worked another full time job as well as  help from a close friend who volunteered to work without pay occasionally to keep the office open while he was going out into the community to do photography sessions and other business relating to his fledgling entrepreneurial enterprise.  For several years there were various other part time employees, usually friends, family members, or students.  As the business grew, Mrs. Anderson gave up her other job and worked full time for the studio. The facility grew to encompass over 2000 feet of indoor space and more than an acre of specially landscaped outdoor space that includes arbors, bridges, small ponds, water falls, hammocks, benches, etc. for use as photographic settings. 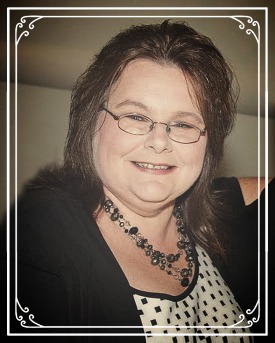 In August 1994, Beverly Renee Rich joined Anderson Studio part-time working as a secretary. She was part of the Vidor High School Work Program that gave students the opportunity to learn the world of business while still attending high school and being graded upon those efforts. She was an exceptional employee from the beginning and received exceptionally high grades for her efforts. Beverly graduated from Vidor High School in 1996, at which time we invited her to join us full-time. At the same time, she was attending business and accounting classes at Lamar University. Over the next five years, Beverly assumed more and more responsibility in all areas of operating the studio as well as taking on the task of being an Assistant Photographer. In January 2001, Beverly became Mrs. Paul Starkweather. With the start of a new marriage and a new chapter in her life, she relocated to Ohio, leaving Anderson Studio for a brief time.  In July 2001, Beverly and her husband Paul returned to Texas to live and build a home.  She then rejoined the Anderson Studio team as a trusted, dedicated, and valued employee.  She became the Office Manager at Anderson Studio in August 2001 as her people skills had developed to the level of leadership and responsibility that served Anderson Studio well.

One chapter closes, Another begins

As one chapter closes, another one begins! In June of 2013, after many years of dedication and with much consideration, Frank and Velma Anderson (Owners/Founders of Anderson Studio of Photography) decided to retire and move closer to their children & grandchildren. After 30 years of operation from the same location of

the doors were closed! BUT, the life of Anderson Studio of Photography will continue to live on. Beverly Starkweather, Office Manager/employee of 18 years, purchased the business and will continue to run/operate it as always . As of July 2013, the new office became conveniently located at

As our customers, you will continue to recieve the same customer service & satisfaction that you have been acustomed to receiving over the past 30 years as we look forward to the next 30 years!